What Is an Air Waybill (AWB)?

An air waybill (AWB) is a document that accompanies goods when shipped by an international air courier and it provides detailed information about the shipment, and also allows it to be tracked.

The AWB has multiple copies so that parties involved in the shipment can document it.

An air waybill (AWB), also known as an air consignment note, is a type of bill of lading.

What Is a Bill of Lading (B/L or BoL)

A bill of lading (BL or BoL) is a legal document issued by a carrier to a shipper that details the type, quantity, and destination of the goods being carried.
A bill of lading also serves as a shipment receipt when the carrier delivers the goods at a predetermined destination.
This document must accompany the shipped products, no matter the form of transportation, and must be signed by an authorized representative from the carrier, shipper, and receiver.

DIFFERENCE BETWEEN AIR WAYBILL AND BILL OF LADING 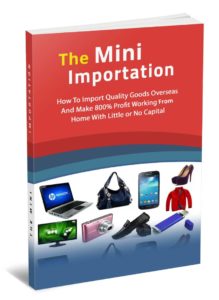 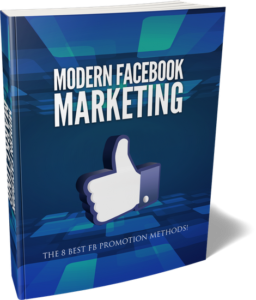